From Death Row to Loving Homes

On Saturday, CAWS welcomed 27 dogs, puppies, and one pregnant momma into our care who were on death row in New Mexico shelters. Every single dog saved by CAWS would have been in line for euthanasia including a mother chihuahua with her two infant babies and a pregnant mom who is about to pop. New Mexico shelters struggle with extremely high euthanasia rates, rates Utah has not seen in some time. Many dogs are given 5 days to be claimed, adopted or rescued or they will likely be next in line to lose their life. Each dog that has entered our program from this transport will be fully vetted (vaccinations, microchip, spay/neuter, and all needed medications including flea/tick/antibiotics/emergency fluids) and adopted into loving homes. While CAWS loves rescuing those most in need, we cannot do it without donations.

Tinkerbelle gave birth and cared for two tiny puppies in the shelter. Rosalyn arrived to the shelter pregnant. Had they not arrived in Utah with CAWS they and their puppies would not have been given a chance at life.

Bogart and Theo, while in very different periods of their lives, were both at risk of euthanasia had CAWS not pulled them. Bogart, being a middle-aged black dog at a high kill shelter, had little chance of exiting the shelter alive. Theo arrived to the shelter sickly with little chance of surviving without immediate medical intervention which is rarely given at these shelters. Both are safe and in caring foster homes preparing for their forever families.

These 27+ lives were saved but still need a lot of medical care to get them ready for adoptions. Please consider donating to their care! 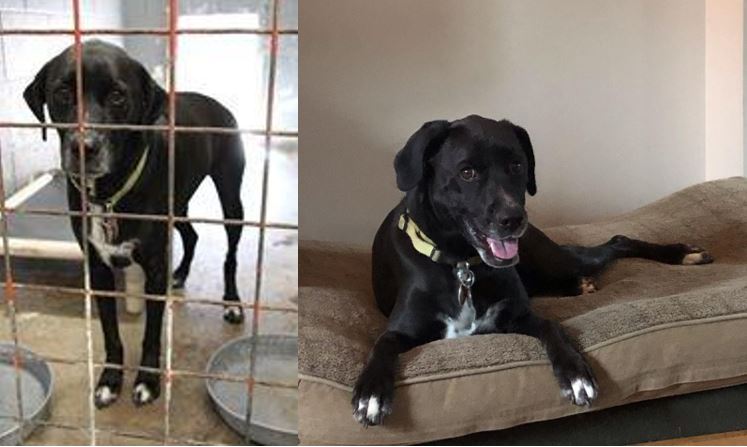 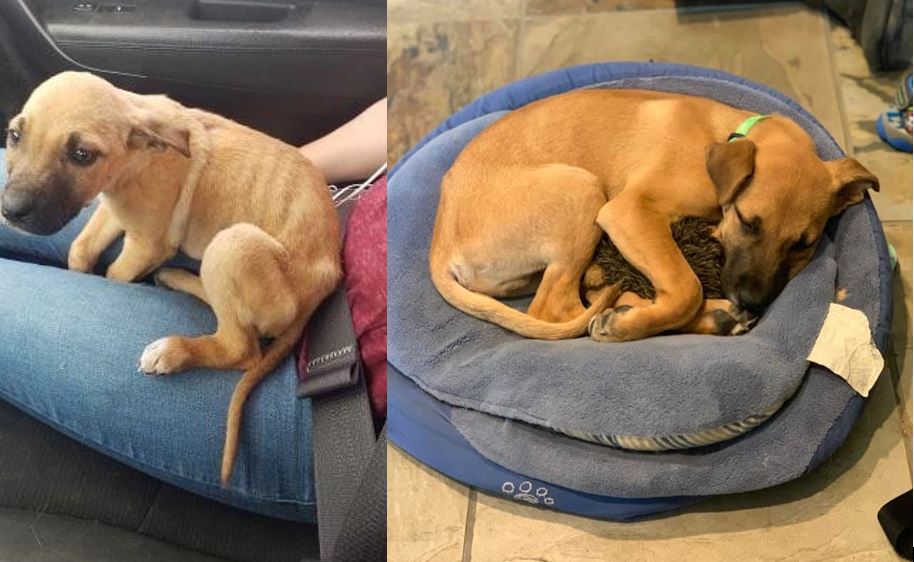 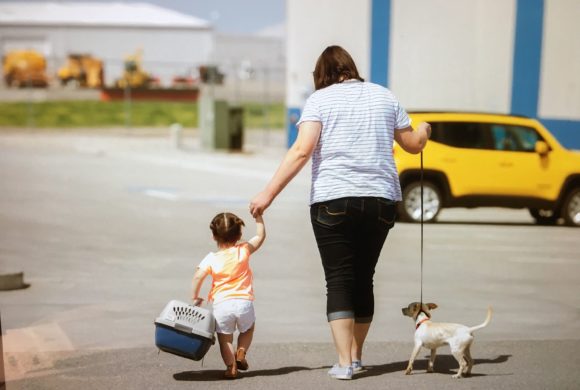