Magoo’s story is one that is especially heartbreaking because it was completely preventable.

Magoo and his sister Rigby were adopted as kittens in 2015. We are confident that they were loved and taken care of until things went south. They were picked up by animal control on May 31st, 2018 in Rock Springs, Wyoming. They were found as strays, picked up separately but at the same place. In spite of the CAWS contract, which prohibits declawing, both cats were declawed after being adopted. Rigby was in good health, but poor Magoo had been attacked by an unknown animal and had severe injuries. Animal Services had taken him to a vet, where they cleaned his wound and placed a drain, and contacted us from their microchips. Our director immediately made the trip to bring both of them back to Salt Lake. Since then, Magoo has had numerous procedures and surgeries on the wound and may need more. He is expected to make an almost complete recovery, with his sister at his side.

CAWS makes a commitment to every single one of our animals. A commitment that we will take care of them for life, no questions asked. Had Magoo’s adoptive family contacted CAWS in the beginning, he wouldn’t have had to endure such pain. However, we are working to move forward and let the past be in the past. Magoo isn’t letting his story hold him back and neither are we. 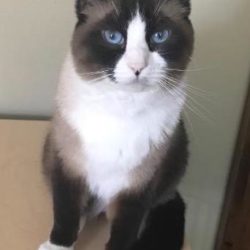 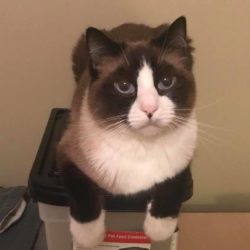 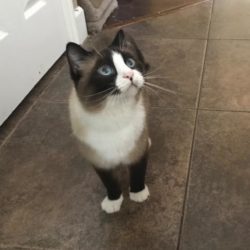 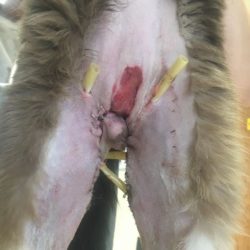 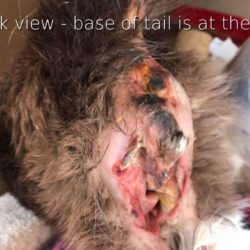 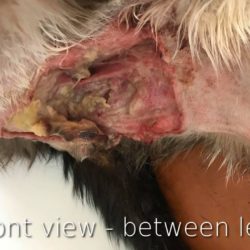 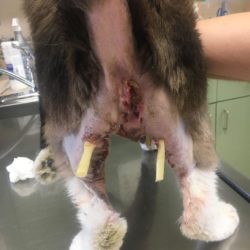